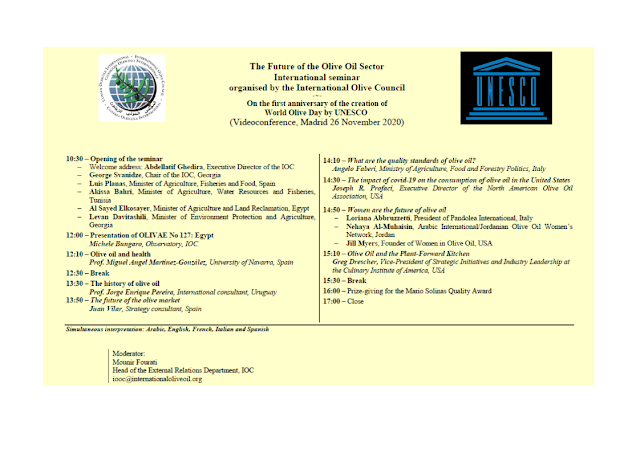 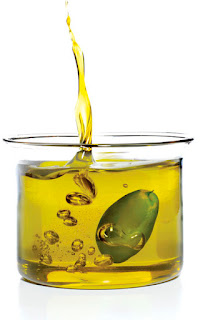 Greek researchers and clinicians investigated for the first time the effect of High Phenolic Early Harvest Extra Virgin Olive Oil (HP-EH-EVOO) versus Moderate Phenolic (MP-EVOO) and Mediterranean Diet (MeDi) as a therapeutic pharmaceutical natural compound for older adults with amnestic Mild Cognitive Impairment (aMCI).
Amnestic MCI is usually a prodromal condition of Alzheimer's disease (AD) and is characterized by memory loss and inability to execute very complex Activities of Daily Living.
While there is no treatment for MCI and symptomatic only treatment for AD, the global effort against cognitive disorders is focused on early detection and management of AD at the stage of aMCI.
Scientists from the Aristotle University of Thessaloniki (AUTH) and the Greek Association of Alzheimer's Disease and Related Disorders (GAADRD) have succeeded in making the shift to MCI therapy via robust natural remedies that can be used in order to forestall cognitive deterioration.
In an article published in the Journal of Alzheimer's Disease, the researchers conducted a randomized prospective study so as to examine the HP-EH-EVOO and MP-EVOO versus MeDi.
Moreover, genetic predisposition (APOE ε4) to Alzheimer's Disease (AD) was tested and an extensive neuropsychological battery was administered at baseline and after 12 months.
Each participant was randomized and assigned to one of three groups i) Group 1 received the HP-EH-EVOO (50 mL/day) plus MeDi, ii) Group 2 received the MP-EVOO (50 mL/day) plus MeDi, and iii) Group 3 received only the MeDi instructions.
Recent literature paves the way to investigate natural compounds as alternative treatments of MCI due to AD.
The MeDi is not a single prescribed diet, but rather a general food-based eating pattern, which is characterized by local and cultural differences throughout the Mediterranean region.
Recent studies have proposed that more adherence to MeDi improved cognitive functions, decreased the possibility to develop MCI, and lessened the risk of MCI progression to AD.
A Spanish longitudinal study showed that EVOO keeps the cognitive function better than nuts. A recent study suggests that intake of EVOO might offer a protective effect and/or slow AD pathology in transgenic mice.
The results of this study suggest that the long-term consumption of an EVOO-containing diet starting at early age provides a protective effect against AD and its related disorder cerebral amyloid angiopathy (CAA), while a long-term intervention with an EVOO-rich MedDiet in 285 participants with high vascular risk resulted in better cognitive functioning when compared to a control diet.
The MICOIL study revealed better follow-up performance in Group 1 compared to Group 2 and Group 3 in almost all cognitive domains.
Moreover, Group 2 showed also significant improvement compared to Group 3 in ADAS-cog (p=0.001) and MMSE (p=0.05), whereas Group 3 exhibited worse or similar to baseline performance in almost all domains.
In particular, Group 1 and Group 2 had better outcomes with regards to ADAS-cog (p=0.003), Digit Span (p=0.006) and letter fluency (p=0.003).
Moreover, there was a significant difference (p=0.001) in the presence of APOΕ ε4 between the Groups 1 and 2 vs. Group 3. Therefore, MICOIL showed that long-term intervention with HP-EH-EVOO or MP-EVOO was associated with significant improvement in cognitive function compared to MeDi, independent of the presence of APOE ε4.
Our study revealed in all measures we used better performance of treatment group compared with control group in the second assessment after 12 months of follow-up.
Until today there is no other study which has examined in such detailed manner the effects of Greek EVOO in elders with MCI as an effective solution for cognitive impairment. 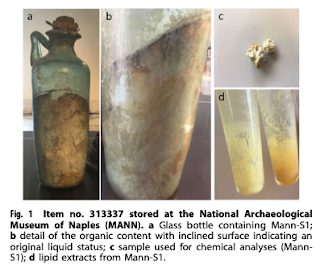 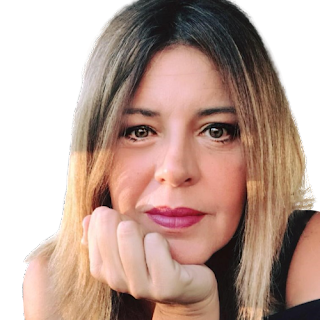 Entries officially open for the sixth edition of the EVO IOOC Italy - EVO International Olive Oil Contest, directed by Dr Antonio G. Lauro and open to Extra Virgin Olive Oils and Flavoured EVOOs.
To celebrate the 2021 edition of the competition, the organization has given a restyling of the website, adding new features and a web app reserved for producers who will be able to create their own private area within the website, which will act as "container" and "memory" of all the activities of the participants. (www.evo-iooc.com).
As usual - affirming Stefania Reggio, General Manager of EVO IOOC Italy - there will be the first phase of registration for the competition in "Early Booking", active until January 31, 2021, which will allow increasing savings depending on the number of samples entered.

For all companies that will be winners of one of the prizes in the competition, Reggio continues, there will be the opportunity to register their products for free in the EVO IOOC Buyers Guide 2021/2022, a special edition dedicated to Buyers with the presentation of the winning brands. The guide, distributed during international events, will be sent to sector buyers. Each sheet of the guide, reserved for each winning EVOO and Flavoured, will report brief specific characteristics of the company and the sensory profile to briefly illustrate the international evaluation of the individual product types to professionals and consumers.
The Competition, now in its sixth edition, in 2021 after Palermo and Paestum, still remains in Calabria, hosted by the City of Palmi, with the support of the Municipality of Palmi and a series of technical and institutional sponsors that will be revealed shortly.
Soon, on the new EVO IOOC website, the competition program and all related activities will be presented.
a cura di Antonio G. Lauro alle ore 13:00 Nessun commento: 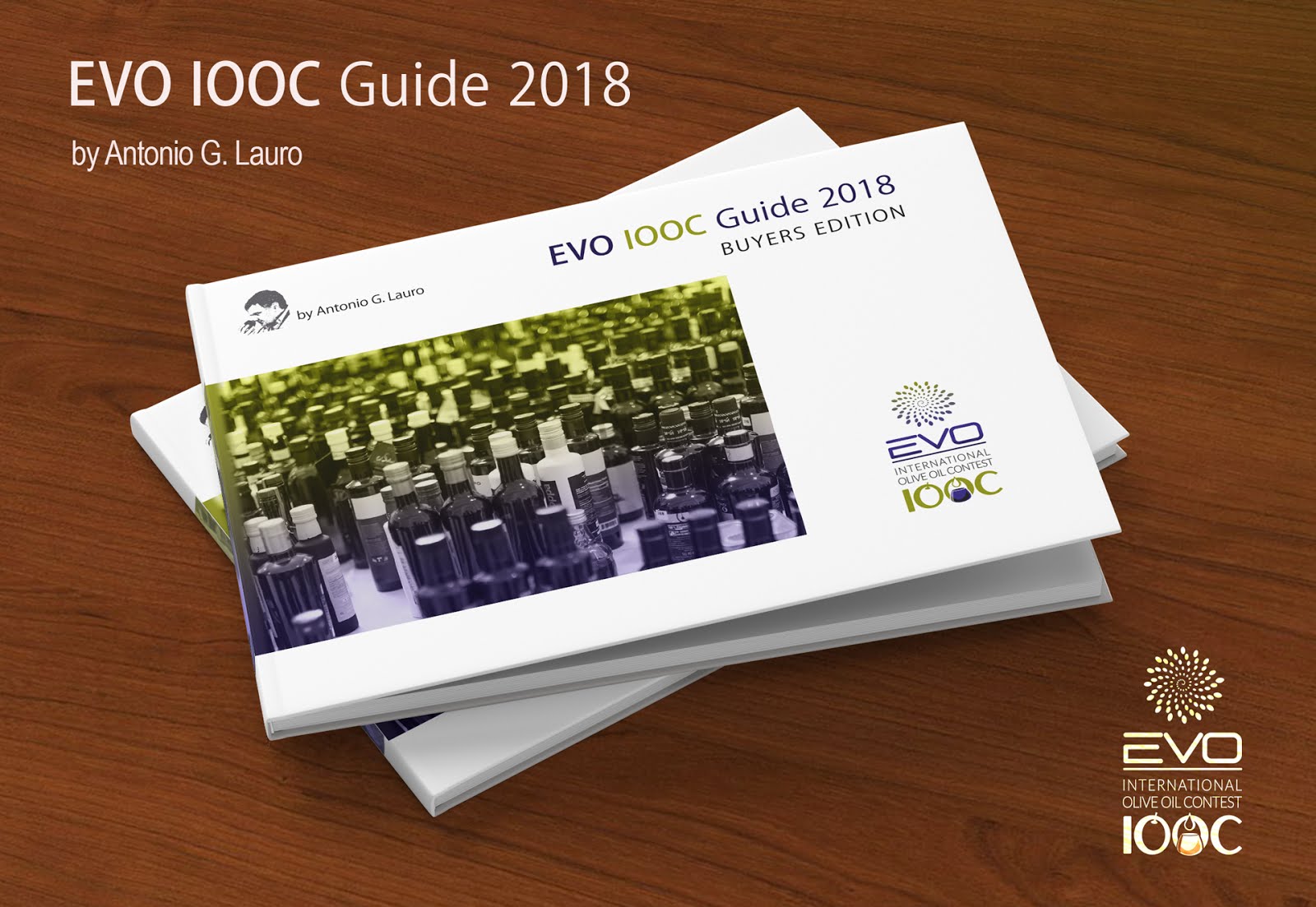 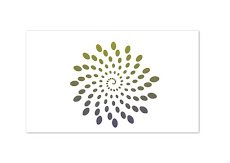 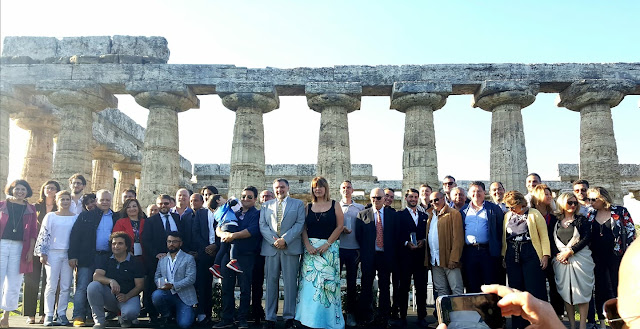 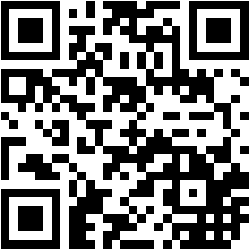 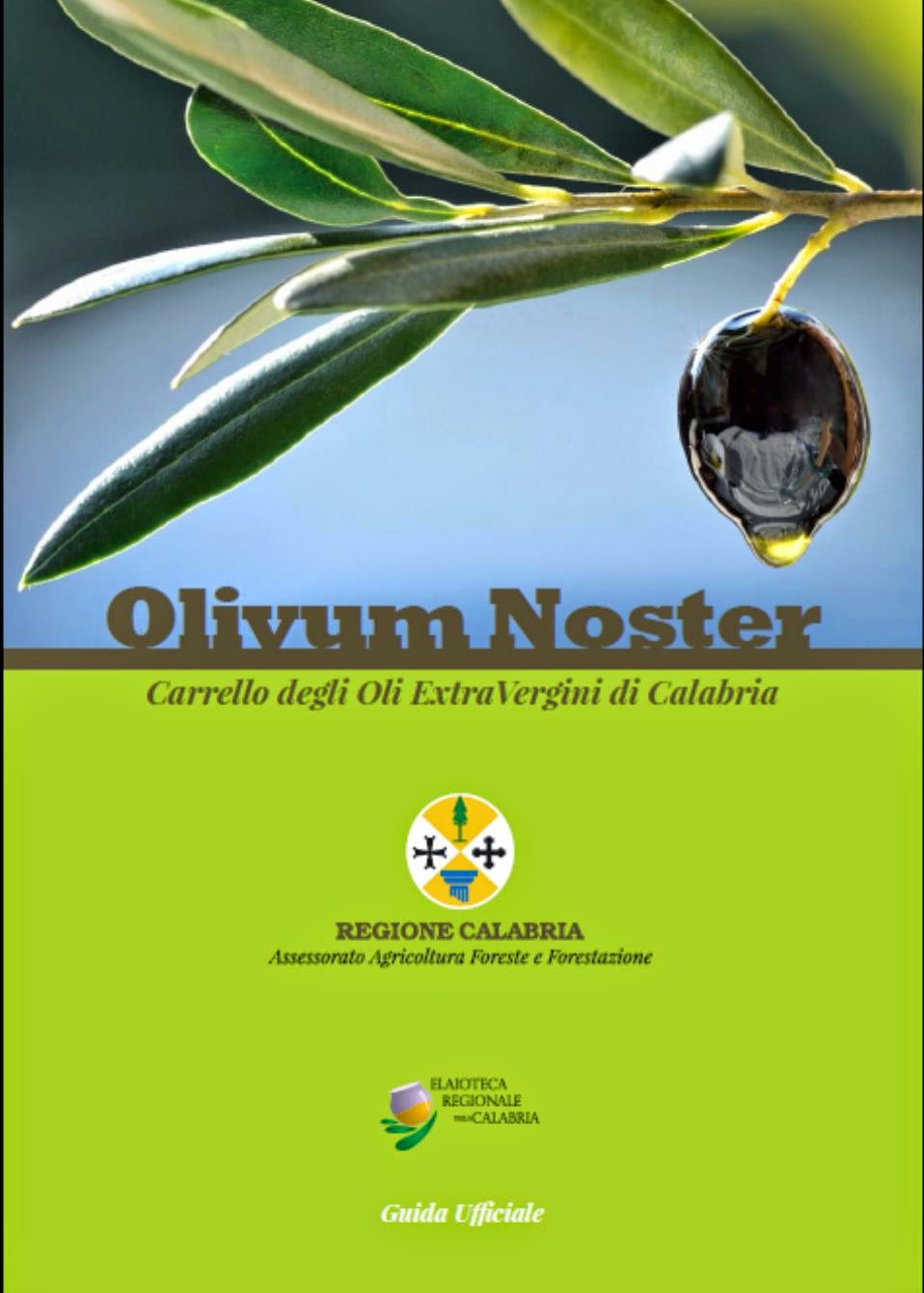 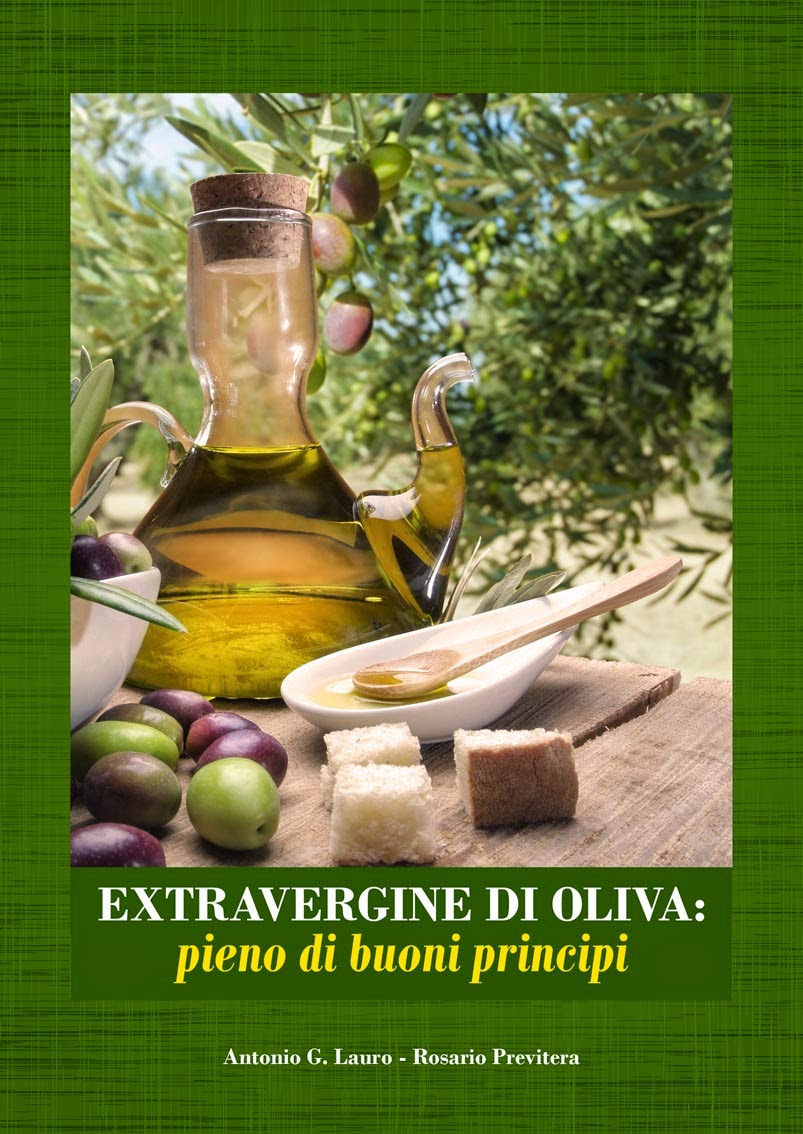 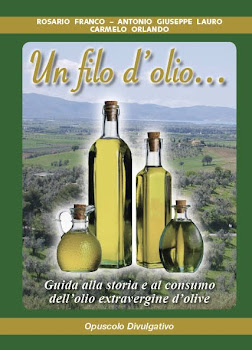 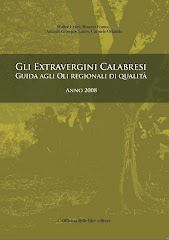 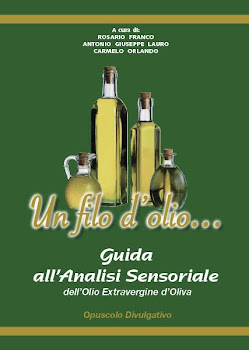